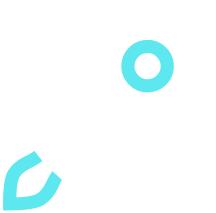 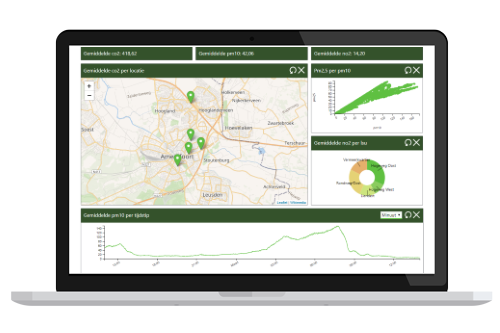 A Smart City uses IT and IoT (Internet of Things) to improve the quality of life of its inhabitants. Part of this is the air quality and ambient noise. Using the compact Lichtmast Sensor Unit (LSU) system created by Connected Worlds, several variables are measured on several locations throughout the city. The Smart Graph also gives insight into sensor data and therefore the environmental measurements of these sensor hotels.

The measurements are presented in an easily readable and comparable manner using the Smart Graph. The dashboard displays particulate matter on two levels, CO2, NO2, air pressure, temperature, and ambient noise in decibels. The bottom menu allows users to add additional graphs such as a timeline or a scatter plot. This allows users to view the changes in air quality over time or correlations between different values.

Ministry of Infrastructure and Water Management

Goal: Overview and ability to communicate with foreign contacts

The Ministry of Infrastructure and Water Management wanted to provide insight into infrastructure
projects from all over the world. It was important that the overview of the projects would be delivered quickly. It also had to become visible for foreign contacts, such as Dutch embassies.

In only three weeks time we delivered a Quant Base Smart Graph. A user-friendly and clear dashboard with all infrastructure projects, worldwide. Quant Base used the data from various Open Data sources and
then merged them. It produced a dashboard of more than 19,000 infrastructure projects in 193
different countries. The Quant Base Smart Graph is accessible and easy to use from all over the
world, so that the contacts can easily interpret the information. 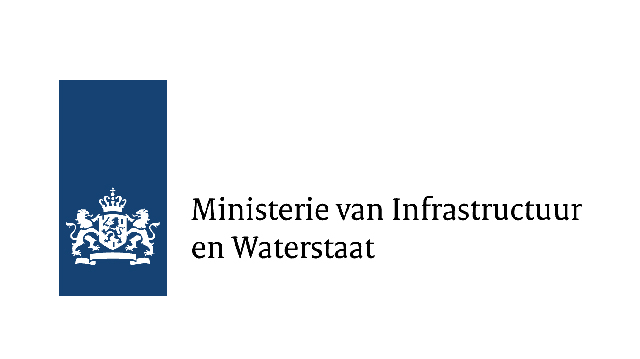 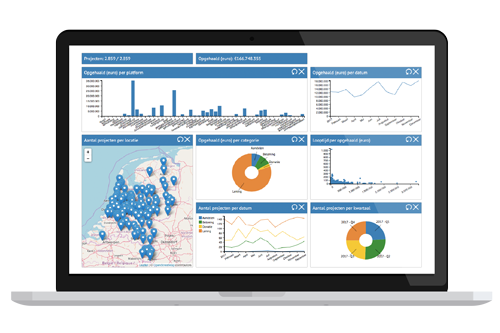 In the Netherlands there are more than 1500 crowdfunding projects running on more than 75
crowdfunding platforms. It is difficult for the investor, advisor and even the crowdfunder to keep an
overview of all projects. One may ask what exactly are the developments per project?

We have placed all crowdfunding projects in the Netherlands in one clear comparison site, so that
insight is now possible. Thanks to our scraper, called Grapefruit, the latest developments from the
websites of the various crowdfunding platforms are collected every hour. We then store the data
and make the data comparable. Everything is clearly displayed on a transparent comparison site:
Fundwijzer. On www.fundwijzer.nl the progress of various projects can now be tracked realtime.
Selections can be made with the help of a selection menu. Thanks to a customized Quant Base Smart
Graph, users are also able to analyze data from 2015 onwards.

Goal: Steer more based on numbers instead of feelings

BlijWerkt is a Health & Safety Service that has experienced enormous growth in recent years. The
company has a lot of information available from various sources. They had the desire to make more
efficient use of the datasets within the organisation. The Quant Base Smart Graph produces a good
picture of the figures, statistics and trends. Now the organisation can steer on the basis of facts
instead of just acting on their feeling.

We have given the Health & Safety Service an overview by visualising all the locations of the
organisation in an interactive map of the Netherlands. Furthermore the data of the client and doctors are
also clearly presented. As a result, the Health & Safety Service is now able to apply data analysis in a simple
and interactive way and steer directly within the organisation. 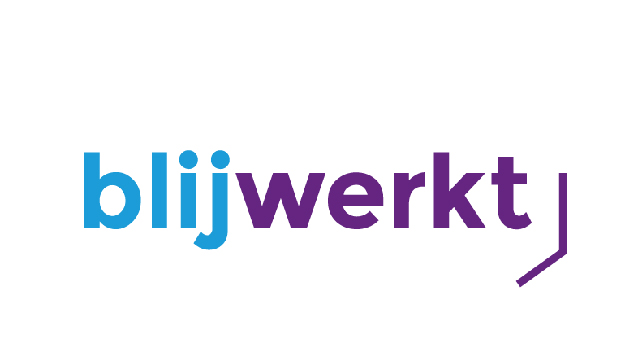 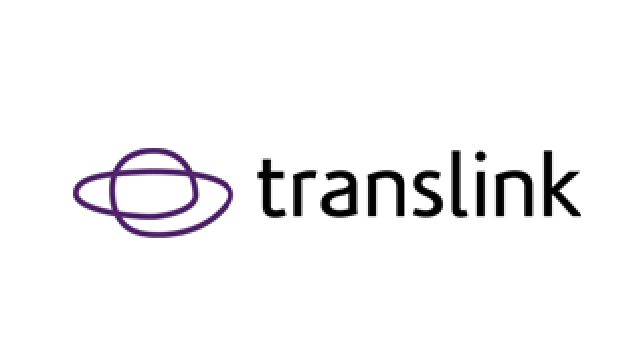 In the coming years, the city of Groningen will grow by a considerable number of roads, bridges, stations and
cycle paths to keep the city accessible. From 2017 to 2021 (incl.), the southern ring road will also be
radically renovated. It is expected that these renovations will make public transport much busier. In
order to prevent overloading of trains, the Groningen Accesilble project started a pilot in
collaboration with Translink Systems, in which students around Groningen were offered a different
subscription.

With the Quant Base Smart Graph one can compare the travel records from before and during the
pilot, in order to study the influence of the pilot. Furthermore it is possible to easily communicate this
information to various parties involved in the Groningen Accessible project.

Assignment: Provide more insight into the incidents handling at the 112 emergency dispatch

At the North Netherlands emergency dispatch hundreds of reports arrive every day, which are handled by the ambulance, fire brigade and police. The control room aims to deal with these incidents within
a given timeframe. To achieve this, we have rolled out two dashboards within the organisation with
the Quant Base Smart Graph. One dashboard gives a general picture to keep track of whether the
objectives are met. The other dashboard provides more detailed insight into the individual incidents.

The information kept in the control room is of a sensitive nature. But thanks to the in-house
implementation of the Quant Base Smart Graph, all data is kept internal and safety is guaranteed. 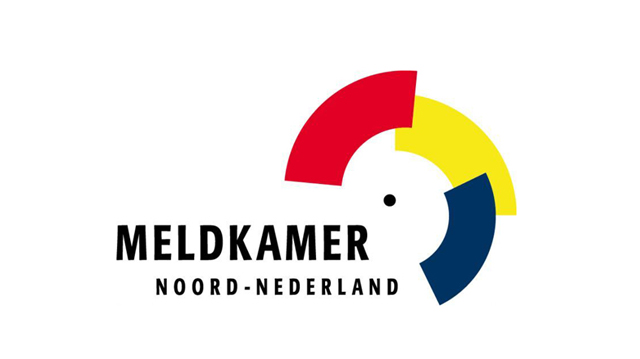